During the 2017/2018 year, IFSA UBC held a variety of exciting events and many of its members were exposed to a variety of amazing opportunities.

For the first event of the school year, IFSA UBC held a mushroom foraging trip in the Lower Seymour/Lynn Valley region. Here, IFSA UBC members learned about the various mushrooms that can be found in the Lower Seymour/Lynn Valley region, how to identify them, and were later treated with a delicious meal curated by the tour guides at Swallow Tail Tours. 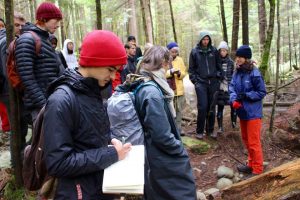 In October, IFSA UBC held our annual Prepping for COP event, where we discussed students’ questions and concerns leading up to the COP23 event in Germany. The panelists were incredibly knowledgeable in all aspects forestry and conservation, as there were representatives from faculty at the University of British Columbia, the Pembina Institute, the UBC student population and a UBC student led club, UBCC350. This event allowed students to better understand the upcoming COP event, and the importance of working to create change. 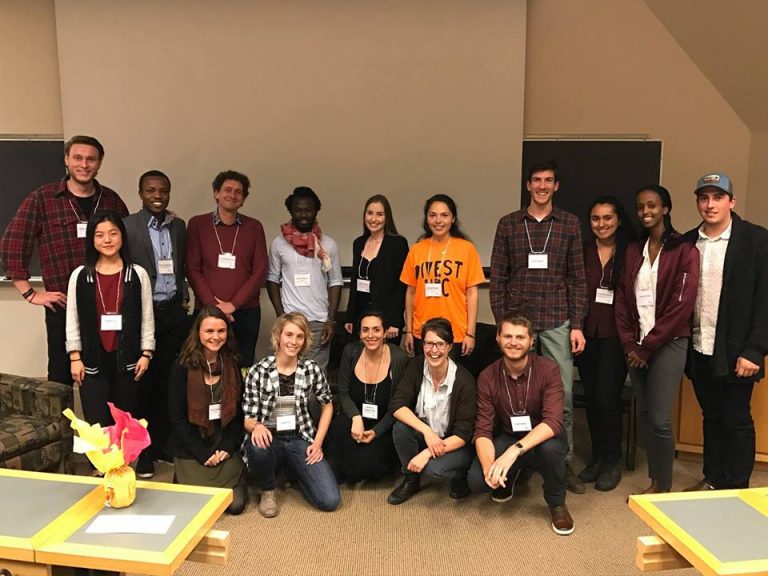 Because IFSA is a student association that spans the globe, IFSA UBC also plans events that allow us to meet other IFSA students across the globe and across Canada. In 2018, IFSA UBC hosted a West coast meet-up with IFSA students from the University of Northern British Columbia and the University of Alberta. This two day event was held on Galiano Island, where students were provided the opportunity to hike beautiful trails, learn more about agriculture and learn about the local lifestyle on the island. 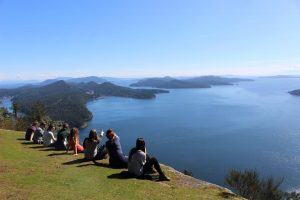 Not only does IFSA UBC hold various local-scaled events, we also sponsor our student members to attend large-scale, highly regarded forestry and conservation related events such as the annual IFSS, COP and COFFI. Over the summer of 2018, our very own Teta Gretha and Shabnam Vaghayenegar attended the two week IFSS trip in Mexico. Further, our current IFSA UBC president, Sam Adeyanju attended COP23 in Bonn, Germany!

IFSA UBC is always working hard to create exciting events and opportunities for our members. Be sure to join us so you don’t miss out on our future events!